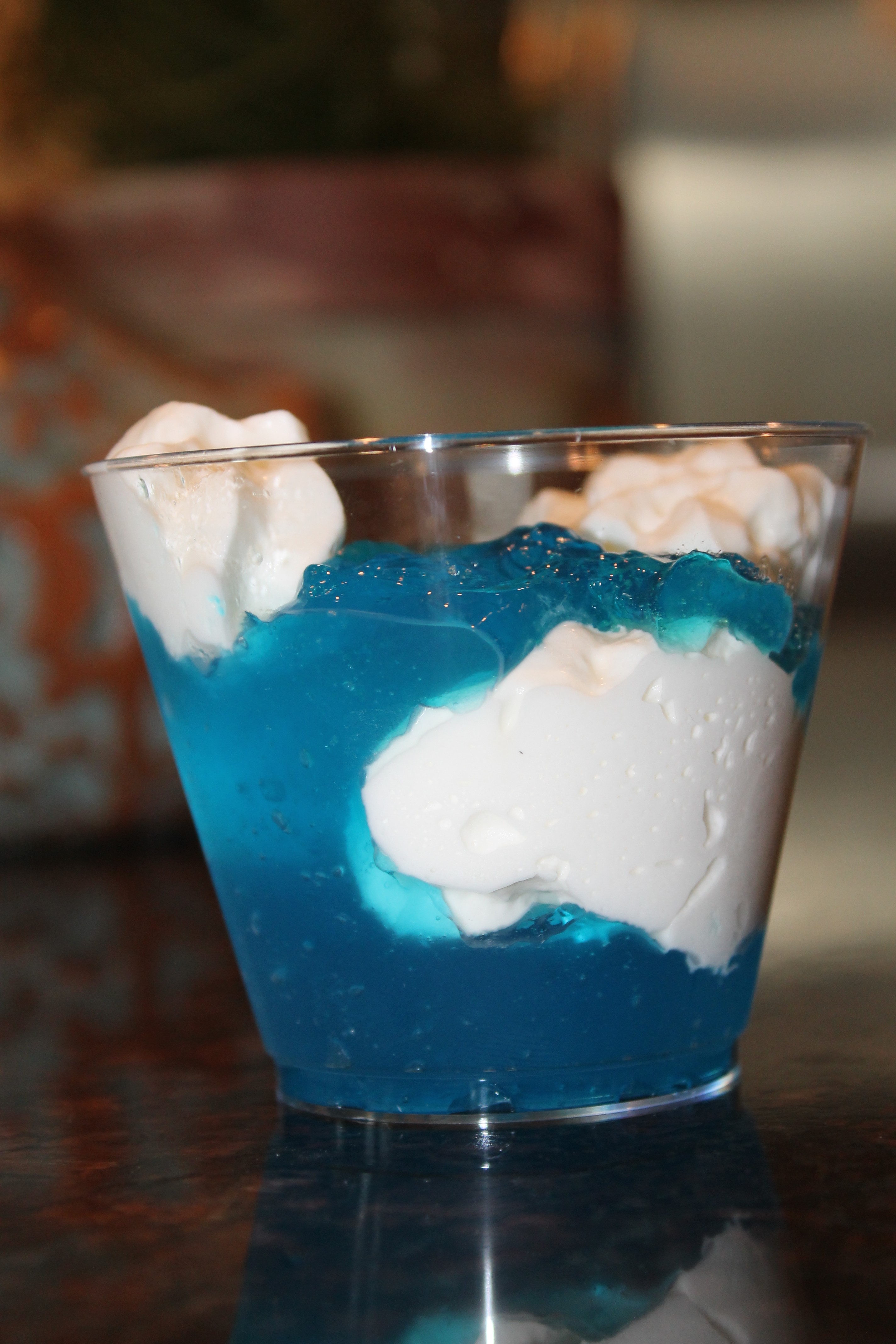 This week we studied the letter “W” and water.  We talked about “living water” while we did our bible studies and also did some fun science experiments along the way.  Here are some of the highlights from the week: Caleb did this water race using a drop of water and a toothpick. This was seriously so fun. We did it several times and timed who could do it the fastest. You can download the free printable for this activity right here! I made them this clouds in the sky water snack using blue jello and whipped cream. It was easy and a BIG hit with all four of the kids. We made this homemade lava lamp from here. This was REALLY cool. It demonstrates the water cycle in a very clear way. The alka-seltzer makes the water bubble up to the top, the small bubbles combined and then once they get big they “rain” down. We did this over and over again, I would highly recommend making one of these. I needed boiling water to make the jello, so we took that opportunity to watch a solid turn into a liquid and then gas. We practiced previously learned letters by having him paint over them on the chalk board with water on a small paint brush. We made a glitter jar using the idea we found here. Instead of glitter glue I used clear glue, regular glitter, and some sequins. Our glitter was big and so it fell pretty fast, but Caleb loved making it and still loves to shake it around. The sequins we used were all different shapes and so played eye spy with it finding the different shapes, he loved that! Our “W” sensory bin. This was the first time I have done a letter theme sensory bin. The kids were not really interested in playing with it, so instead we used it to name things and sound things out since everything began with a “w”. Another idea would be to use blindfold and have the kids guess what each thing was by feel or to group them by size, subject, or color.

Now onto I for insect, this one should be FUN!

Bottle Top Boats
Building Our New Chicken Coop, Come on Over and Take a Look!
I is for Insect: MFW Unit 11 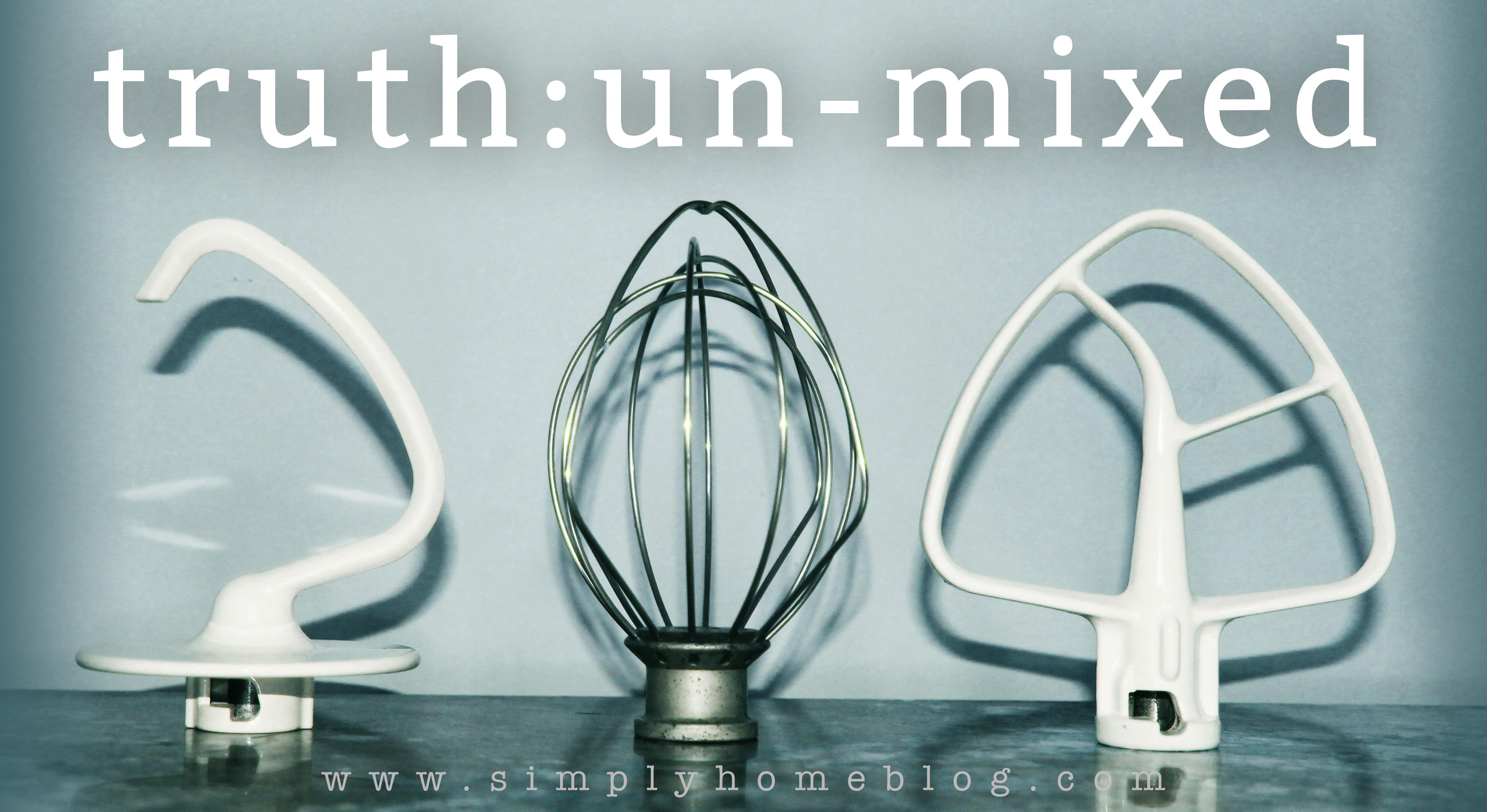 Not To Us, But For Us- A Look at How We Read the Apply the Word of God